CA doesn’t use “dirty privacy tricks” on your laptop 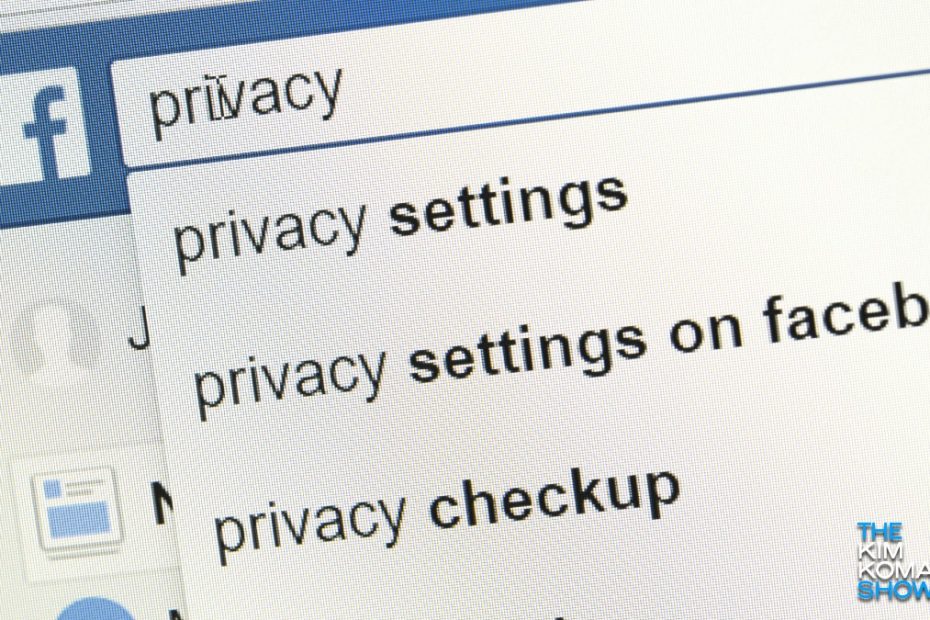 SCL Elections, the precursor to Cambridge Analytica’s ​global political division, has been accused of unethical practices. The Board of Cambridge Analytica has asked a senior British lawyer, Julian Malins QC​,​ to lead an independent investigation into these allegations, the findings of which will be shared publicly in due course.

The Board also suspended CEO Alexander Nix with immediate effect, pending the outcome of the investigation. In the view of the Board, Mr Nix’s comments secretly recorded by Channel 4 ​News ​did not represent the values or operations of the firm and his suspension reflects the seriousness with which they view this violation.

We don’t engage in or condone hacking, entrapment, or so-called “honeytraps”, hijacking your unprotected laptop and nor do we use untrue material for any purpose.